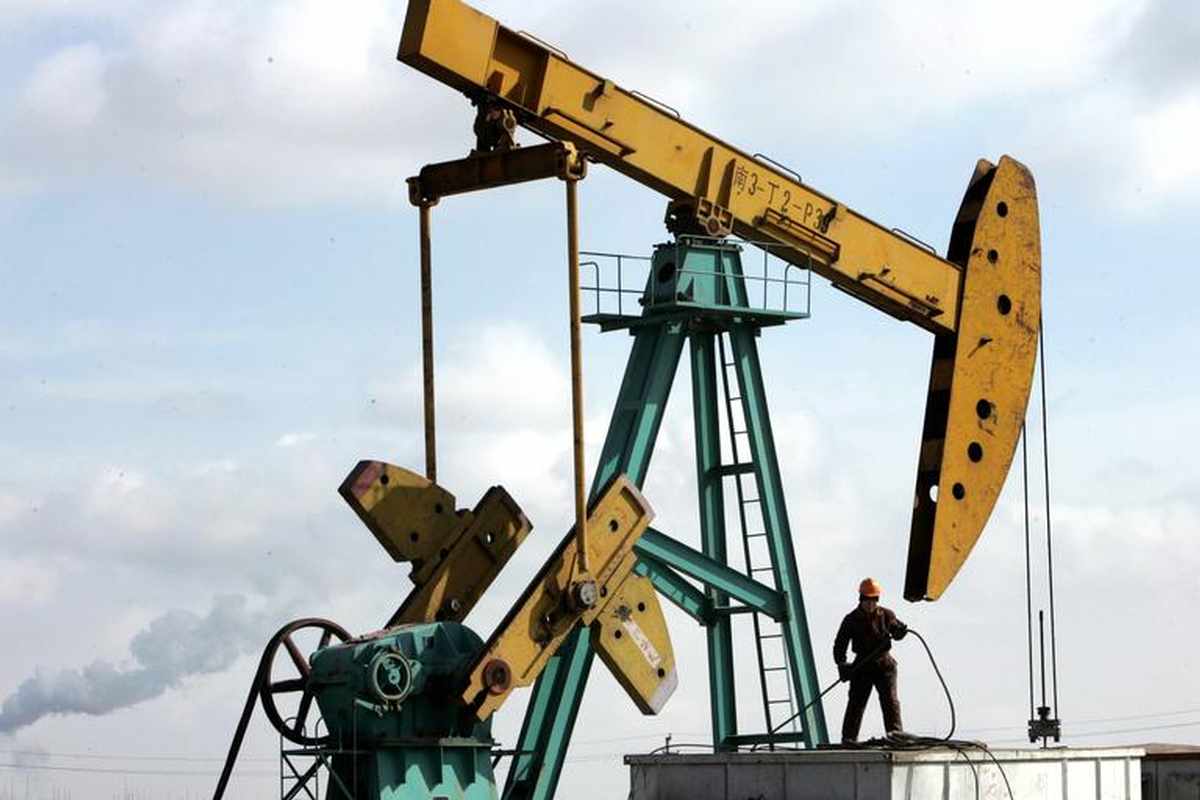 The new plant, based in the eastern port city of Lianyungang, will be the only greenfield oil refinery coming on stream in China this year, with its capacity equal to nearly 3% of the country’s crude oil imports.

Commercial operations at the plant are likely to begin in the first quarter of next year, upon completion of its downstream petrochemical facilities.

The refiner is in talks with suppliers to secure about 15 million barrels of crude oil, focusing on low-sulphur, low-acid grades, to be used for its trial runs through the end of 2021, the official said late on Tuesday.

“Company will focus on ensuring safe and stable trial operations,” said the official, who declined to be named.

The oil shipments will need to come in smaller vessels from nearby terminals as its own facility to anchor very large crude carriers will only be ready for use towards end of the year, the official said.

Shenghong has been recruiting for its Singapore-based trading team for a while and currently has about 10 people on board, covering crude oil, products and shipping, according to the official and industry sources.

The team is expected to expand to nearly 30 people within two years, the official added.

Shenghong is building an integrated refining and petrochemical complex with a total investment of 66.7 billion yuan ($10.43 billion) that will included the refinery, a 2.8-million-tonnes-per-year (tpy) aromatics unit and a 1.1 million tpy ethylene plant, according to the company website. It will also contain 3.83 million cubic meters of oil and chemical storage.